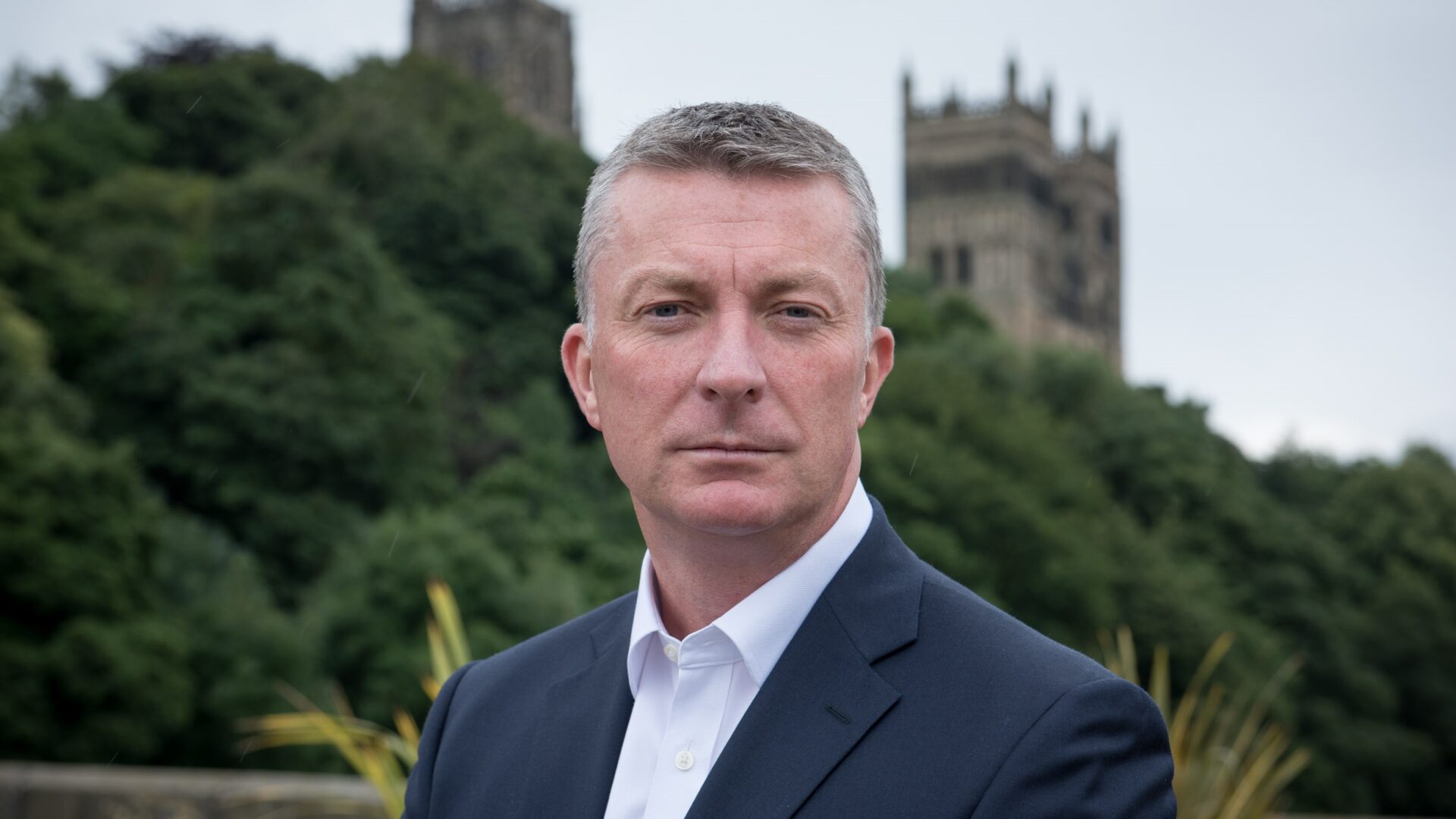 John McCabe, chief executive, North East England Chamber of Commerce said: “Today’s announcement gives us some recognition for our Fast Track East Coast and Northumberland rail campaign but it is still a huge missed opportunity for our region.  The benefits of this piecemeal investment will be hugely diluted by cancelling HS2 and detailed Northern Powerhouse Rail plans.  Speed is not the problem with our region’s rail network. We need more capacity and reliability of services more urgently.

“The Government’s integrated rail plan fails to deliver on the levelling up agenda and give much-need commitment to transformational projects for the North. Without the full delivery of Northern Powerhouse Rail, the eastern leg of HS2 and improved capacity on the East Coast Main Line our region’s potential will continue to be held back by out-dated rail infrastructure.

“This is especially disappointing after COP26 and the need to shift travel from road to rail to meet net zero targets. Media reports have said that there could now be more than 12,000 extra car journeys a day in the North of England due to the poor rail connections in the North causing congestion and harming air quality.

“Rail connections are key for the North East’s businesses helping to encourage more trade between northern cities, as well as giving people a wider choice of employment opportunities, encouraging people to stay and work in the region.

“The Government had previously committed to Northern Powerhouse Rail and set up bodies like Transport for the North to advise on rail connectivity. Failing to listen to them and Northern leaders on the need to invest demonstrates that there is a lag between rhetoric and action on levelling up.

“I am urgently requesting a meeting with the relevant ministers to raise our members’ concerns directly and begin discussions on how we might salvage something from any future transport policy. The Government’s entire levelling up credibility is at stake here.”