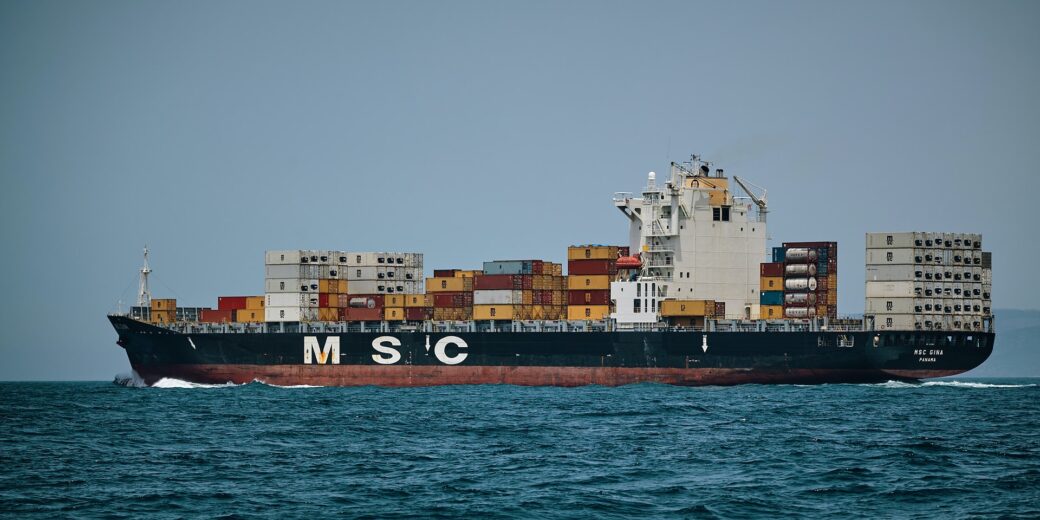 The Department for International Trade (DIT) recently published its updated Trade and Investment Core Statistics Book for July 2021, filled with information regarding national and regional trade performance. The publication is a convenient opportunity to take a look at the ‘State of Trade’ for the North East and includes information that covers most of the nation’s trade in 2020.

In 2020, the North East continued its long-standing position of having the lowest number of exporting businesses, but having the highest average value of exports per exporter of all English regions. In total, 2,661 businesses exported goods from the North East in 2020, out of a total of 149,531 exporters across the entire United Kingdom. The total value of North East goods exports in the same year was £11.7bn. The value of Yorkshire and Humber goods exports in 2020 was only £14.6bn, despite having almost four times the number of exporting companies than the North East (9,247 exporters).

Expanding the North East’s export base remains a key challenge for the region’s future trading success, and will be a key metric to assess Governments’ ‘levelling up’ attempts.

When it comes to services statistics, they only available up to 2018 but the North East had 2,300 firms involved in the export of services, excluding financial services. The share of North East exporting companies was only 1.6 % of the total number of UK service exporters – the smallest contribution made by all British regions.

As a percentage of the total labour market, the North East has seen greater job creation from FDI projects than all other English regions, meaning that any changes that result in the UK being a less attractive place for foreign capital to invest, will present a disproportionately large risk for the North East.