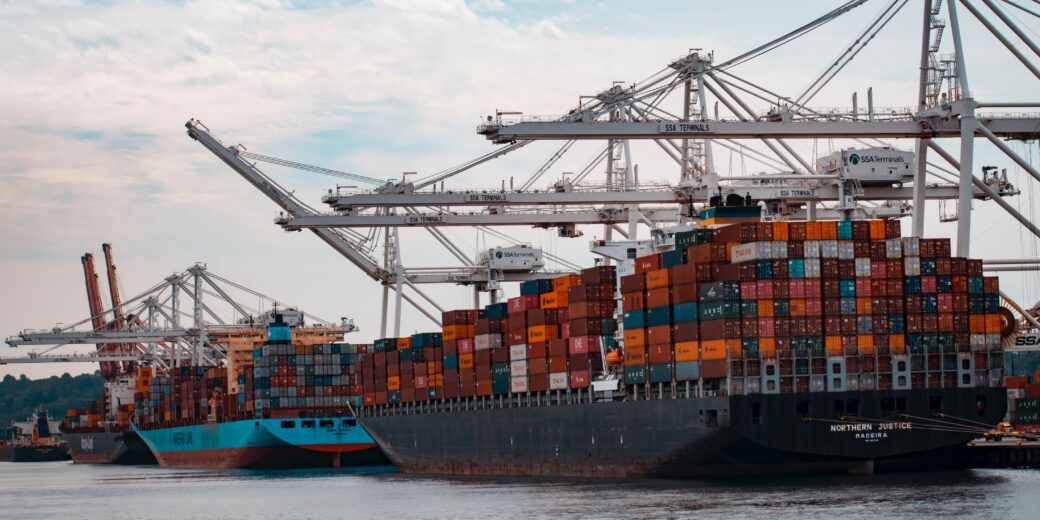 ONS data released today showed that total UK exports fell marginally in April 2021, by £0.1bn (0.6%), to a value of £26.6bn. This decrease was driven primarily by a drop of £0.4bn in exports to non-EU countries, while EU exports grew by £0.3bn, or 2.0%, on the previous month. This is the third straight month that EU exports have increased following a record fall of over 40% in January.

The value of imported goods increased by a significantly larger £1.4bn, with both EU and non-EU imports increasing on their March figures. EU imports grew by 3.9%, or £1.4bn, which is more than 6 times larger than the respective export growth. The overall goods trade deficit widened by £0.3bn to £5.4bn in April.

Trade with non-EU countries continues to be higher than from EU member states, as EU trade continues to recover and businesses adapt to the new UK-EU trading relationship. Exports and imports from EU countries valued £12.9bn and £18.4bn respectively, while the same figures for non-EU markets were £13.6bn and £20.1bn. This figure for goods imports from non-EU countries (£20.1bn) is the highest since records began in January 1997.

When compared to April 2020, the height of the first COVID wave, exports and imports were respectively 31% and 37% higher in April 2021. Exports are still below pre-pandemic and pre-brexit levels, however, as goods export value in April 2021 were still £1.0bn or 3.5% below their level from April 2018.

In July, statistics are set to be released to show the regional breakdown of international trade in the first Quarter of 2021. When this data is made available, we will be able to see whether the North East’s historic reliance on EU markets for trade has meant that the drop in EU trade has been seen disproportionately in our region. Government is aware of the challenges that the new UK-EU relationship has presented to businesses, and should continue to work alongside traders in improving business knowledge and reducing friction between the UK and the European Union.