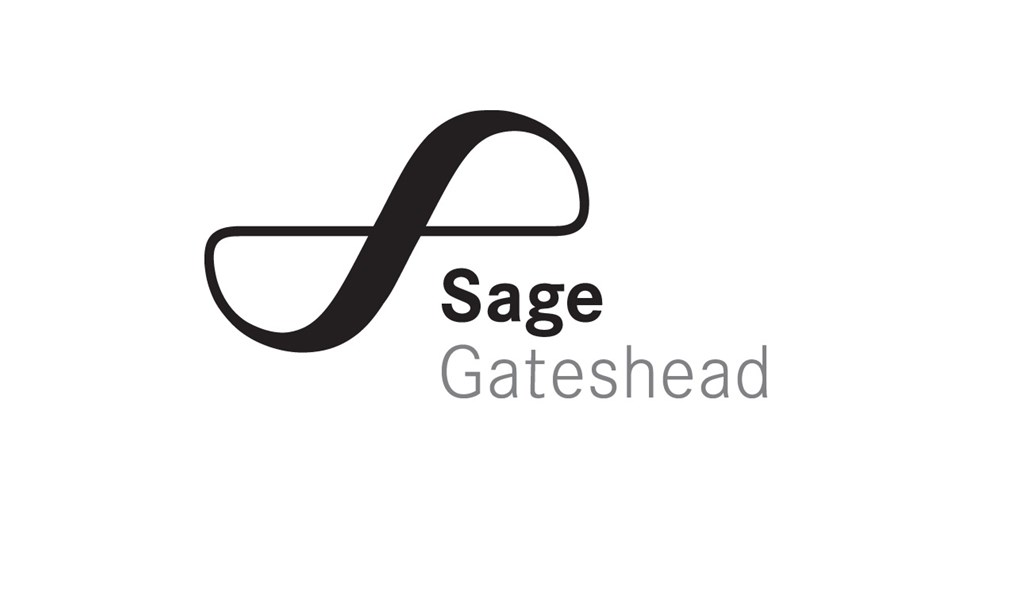 Variations asked international artists to create new work to connect to audiences in the North East and across the world resulting in works reflecting lockdown, climate crisis and the change that has affected people in the last 18 months

Sage Gateshead, the nationally renowned music centre on the banks of the River Tyne, has announced Variations, its first digital mini-festival featuring four new commissions from a stellar line-up of international contemporary artists. The films will be released online to coincide with COP26.

The four new works, from Anohni and Yoko Ono, John Grant, Moor Mother and Tune-Yards, influenced by themes of climate change and lockdown will be shared on BBC iPlayer from Sunday 31 October.

During lockdown, Sage Gateshead approached international artists to create new work to connect to audiences in the North East and across the world. The artists have responded with compelling work which reflects the isolation experienced during pandemic, the climate crisis, and the changes that have affected so many people over the last 18 months.

Anohni and Yoko Ono first recorded their version of Yoko’sI Love You Earth in 2015. As part of Variations a new film has been created by Yoko Ono with The Rainforest Trust.

Wendy Smith, Director, Contemporary Music said: “We are delighted to present four new pieces of worksharing the artists’ experiences and perspectives on climate crisis and the pandemic, keeping in mind what it means to connect and unite people globally in these times. Variations is four songs with accompanying films by four artists that express love for the earth, for nature, all species, and the air we breathe. The songs express grief and loss for the world we had that has gone, an urgent need for justice and equality, a plea to work together, imagine change, choose life and take action now”.

In a first for Sage Gateshead, all four new pieces will premiere on BBC iPlayer on 31 October. The tracks will also be available at sagegateshead.com/variations.